Stonegate Capital Partners is a leading advisory firm founded in 1972. We specialize in capital markets advisory with a focus on institutional investor outreach for publicly traded companies.

Stonegate Capital Partners is a leading advisory firm founded in 1972. We specialize in capital markets advisory with a focus on institutional investor outreach for publicly traded companies.

Jesse joined Stonegate in May of 1990 and is a co-owner of Stonegate. Prior to joining Stonegate Jesse was Managing Director of Investment Banking for First London Securities from 1996 to 1999 where he managed public and private offerings. Jesse began his career at Smith Barney in 1980. He received his Bachelor of Science in Economics in 1979 from The Wharton School of Business at the University of Pennsylvania. Jesse is licensed with Stonegate Capital Markets and currently holds FINRA Series 7,24, 63, 79, 99 licenses. 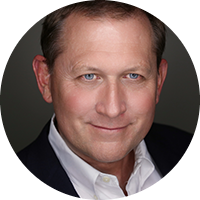 https://cdn.filestackcontent.com/cuyCBS7CS2uzcM2D8XrM
Jesse Shelmire
Co-CEO
View more >>
Bunchie Engel started a career in public accounting following graduation from the University of Virginia, McIntire School of Business, with a B.S. in Accounting concentration. After several years with Arthur Andersen, LLP, Bunchie transitioned in industry where she worked for several publicly traded companies, managing both domestic and international accounting operations. Bunchie subsequently transitioned into the finance realm, joining a Financial Services consulting team with KPMG Consulting focusing on systems implementations for several Wall Street banks. She later joined a smaller wealth management group, servicing a book of clientele through investment management and financial planning. Since 2003, Bunchie has teamed with Stonegate and worked in several areas of the business to date. In addition to previously holding series 7, 63, 24, 85, 86, and 65, and 95 licenses, Bunchie currently holds a CPA license in the state of Texas. 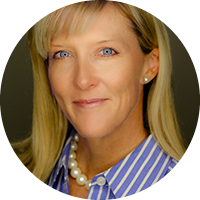 https://cdn.filestackcontent.com/Vbj0upmXTCupEuaPLJt0
Laura (Bunchie) Engel
Senior Research Analyst
View more >>
Marco is the Director of Research for Stonegate Capital Markets and also provides contract research and valuation services for Stonegate Capital Partners. Marco joined the firm in 2008 and covers multiple sectors. Prior to this, he was a Vice President of Corporate Finance at Roth Capital Partners where he was primarily involved in multiple M&A advisory assignments, as well as private and public placements in both equity and debt instruments for companies primarily in the industries of gaming equipment, technology, business services and consumer. 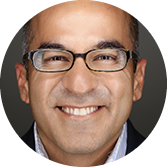 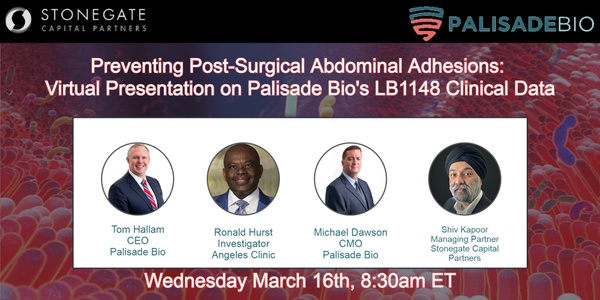 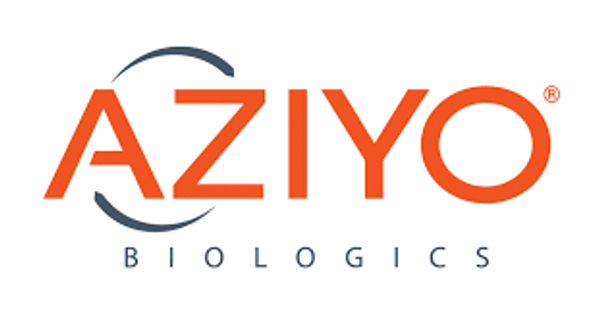