Eastern Platinum Limited, together with its subsidiaries, engages in the mining, exploration, and development of platinum group metal (“PGM”) and chrome properties in South Africa. The Company’s PGM deposits include platinum, palladium, rhodium, iridium, and ruthenium. The Company has four properties that include its principal asset the Crocodile River Mine (“CRM”), the Kennedy’s Vale project, the Mareesburg project, and the Spitzkop project. Currently, the Crocodile River Mine is generating revenue via its chrome and PGM productions by processing the CRM tailings resources. All projects are in South Africa, with the Company headquartered in Vancouver, BC Canada. 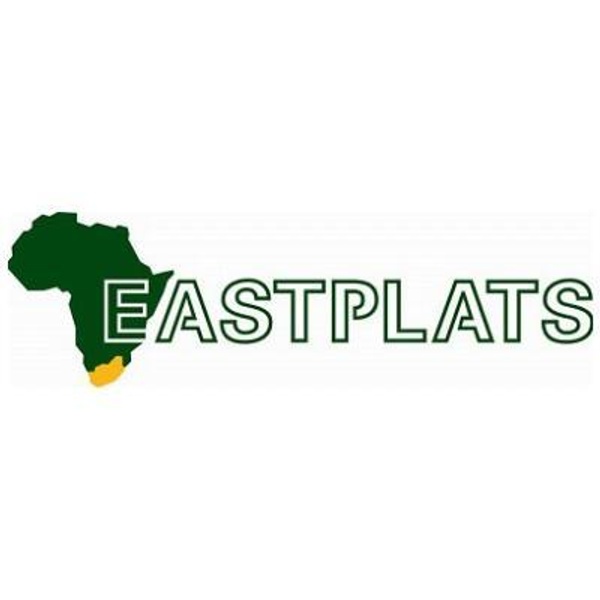